2 hours of pleasure of stroll in unforgettable landscapes while circumventing the Natural reserve of Massa.

During your quad ride through the southern tracks of Agadir, you will live an unforgettable experience.
We put at your disposal different ranges of quads for a comfortable ride so you can enjoy the landscapes.
You will discover one of the most beautiful regions of Morocco.

Your Agadir quad ride is waiting for you very soon.
The park occupies an area of 33,800 hectares on the seashore between Agadir and Aglou north of Tiznit.Its location is managed by the prefectures of Agadir Ida-Outanane and Inezgane-Aït Melloul and Chtouka-Aït Baha.
as well as a small part of Tiznit.
It is part of the southern zone of Souss-Massa-Drâa, which extends between the High Atlas, the Anti-Atlas and the Atlantic Ocean.
The surface is hilly along the rivers Oued Souss and Oued Massa, in the lower part. With moderately deep valleys that lead to a straight coastline. 0% of the land is of sedimen
tary origin from the quaternary period, combined with dunes composed of sandstone and alluvium. With an outcrop of limestone in several places.
On the part that runs along the beach there are world-famous surf spots, with its waves and best prices for kitesurf, Wingfoil lessons and surfing lessons,

There are no reviews yet.

Be the first to review “Quad ride Agadir” Cancel reply 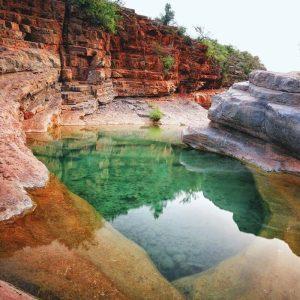 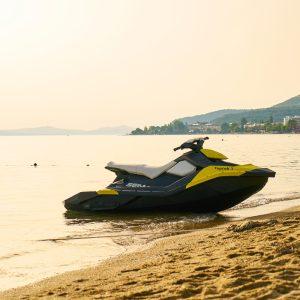 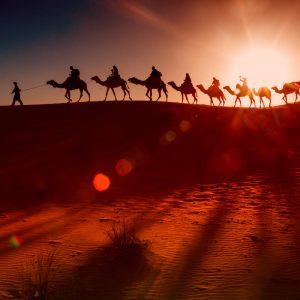 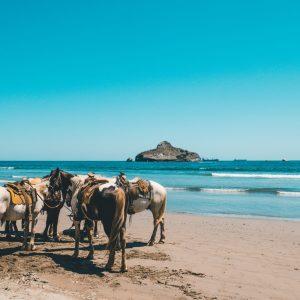 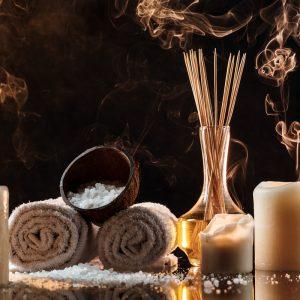 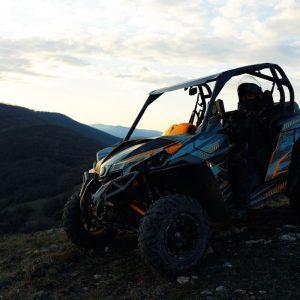